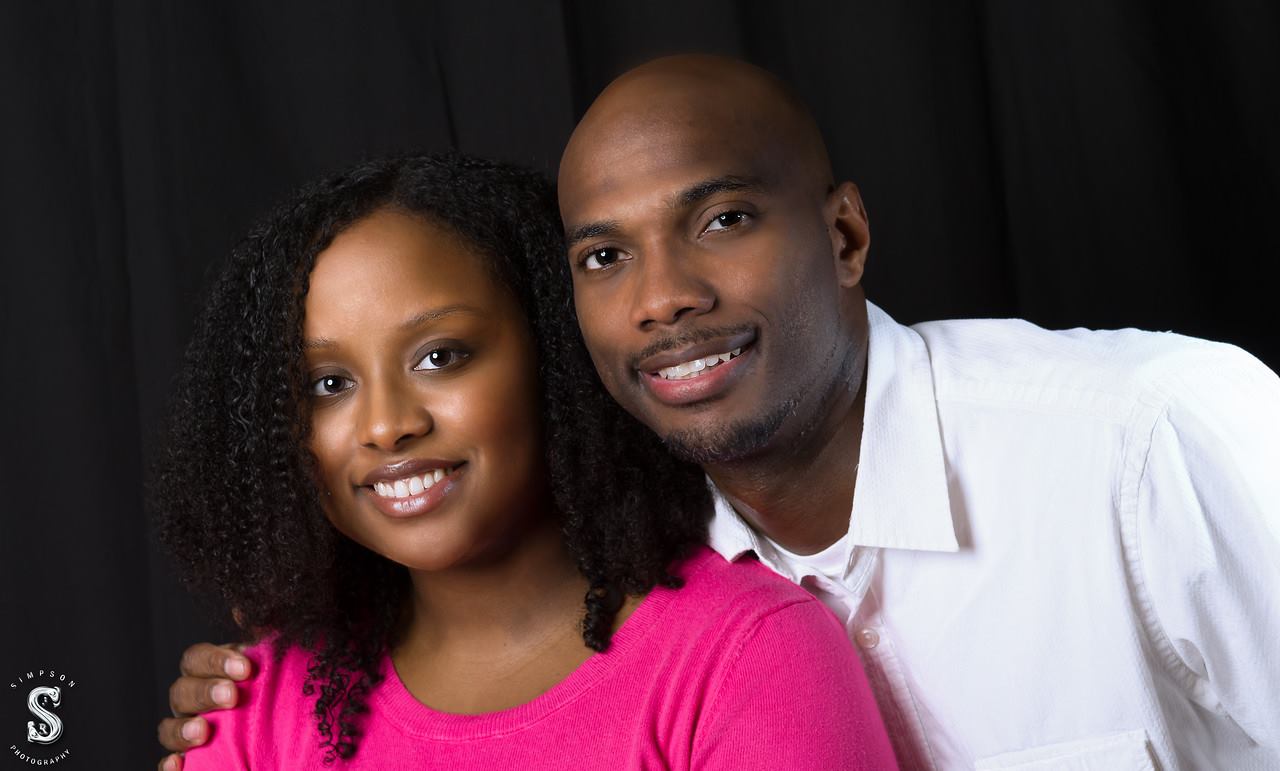 Pastor Gittens founded CBCSJ in November 2014 as an offshoot of the Calvary Baptist Church of Southwest Philadelphia, where his father, Dr. Garth G. Gittens, is pastor. Pastor Gittens employs a variety of teaching styles to empower, stimulate, and guide the congregation.  Pastor Gittens earned his Bachelor’s degree in Science from Portland State University. He also has a Masters in Art and Religion, with a focus on Biblical Studies, from Westminster Theological Seminary. Pastor Gittens has chosen to be bi-vocational, even while he serves in ministry. In addition to being the Senior Pastor of CBCSJ, he is a Senior Chemist at Endo Pharmaceuticals in Horsham, PA.

Pastor Gittens is a devoted husband to his wife, Adrienne Gittens, and loving father to their five children: A’kiyah, Amara, Alana, Andrea, and Aria. He realizes that had it not been for the love of his wife and children, the prayers of his mother, the example set before him by his father, and the role he plays in his younger brother’s life, he would not be the man he is today.  Most importantly, he recognizes that he can do nothing without the direction of the Holy Spirit.

2 Timothy 2:15  Study to shew thyself approved unto God, a workman that needeth not to be ashamed, rightly dividing the word of truth.